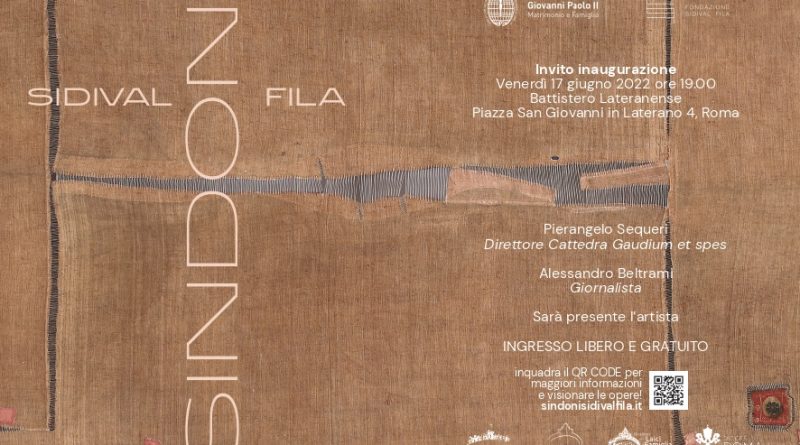 Sindoni it’s the name of contemporary art exhibition organized by the Pontifical John Paul II Theological Institute and the Sidival Fila Foundation in collaboration with the Diocese of Rome and the Dicastery for Laity, Family and Life for the World Meeting of Families in Rome

The installation, set up in the evocative setting of the Baptistery of St. John in Lateran, brings together eight canvases around the perimeter of the baptismal font, suspended two metres high.

The canvases were made by Sidival Fila using fabrics and floral elements dating from various periods, from the 8th to the 18th and 19th centuries; they are linings of dalmatics in liturgical use applied, by means of a precise restoration technique, to cotton fabrics. On the back of the canvases, plexiglass mirror plates have been applied, reflecting the elements as if they were windows open to infinite and undefined spaces.

The exhibition, with free entrance, can be visited from 17th to 30th June 2022 every day from 9 a.m. to 8 p.m., with an extraordinary evening opening until 10 p.m. during the days of the world meeting.

It will be inaugurated on Friday 17th June at 7 p.m. during an evening event that will feature speeches by the president of the Jp2 Institute Philippe Bordeyne, the theologian Pierangelo Sequeri, and journalist Alessandro Beltrami.

The initiative is part of the programme of events promoted by the Jp2 Institute for the World Meeting of Families.

“The John Paul II Institute”, explains Prof. Giovanni Cesare Pagazzi, coordinator of the research, “attempts to listen and react to the provocation of the arts such as painting, sculpture, music, literature, photography and cinema. Arts, in fact, as an interweaving of forms and forces, have much to say about the reality of the family, dealing with it explicitly or implicitly”.

The exhibition proposes a reflection on time, on memory, on the experience of so many men, which remains indelibly imprinted in the fabrics. Shapes are glimpsed on the fabrics that, ‘like shrouds’ of bodies, sweats and oxidations, stains and lacerations, coexist together, in a constant and deafening dialogue. The human family is represented without bodies and without faces, so that every body and every face can be seen reflected and expressed in these evanescent corporeal forms, present in a continuous and interminable persistence. In this presentation we imagine the bodies and faces of all the families that, in the fatigue of daily life and with the wounds generated by relationships, carry on the history of the world, on their way towards a hope of universal acceptance and redemption.

Sidival Fila is a Franciscan friar and priest since 1999. He was born in Brazil in 1962 and has exercised his ministry at the Gemelli Hospital and the Rebibbia Prison. He interrupted his artistic activity when he entered the Order to resume it after eighteen years with a research path that leads him to deal with disused materials, especially textiles such as linen, cotton, silk, hemp, brocades, redeeming the object from its condition to give it back a voice, making it “otherwise useless” and giving it the possibility to tell a story often made up of centuries of history.

Fila has exhibited, among others, in Madrid, Paris, Miami and Bogota. He is also present in the permanent collection of modern and contemporary art of the Vatican Museums and one of his works is exhibited in the Auditorium of the Jp2 Institute.

The programme of events organized by the Jp2 Institute for the World Meeting of Families also includes an Open Day on 21 June starting at 10 a.m. that will allow visitors to visit the Institute (which is located right next to the Baptistery, in the premises of the Lateran University) and learn about the educational offer for the 2022-2023 academic year. 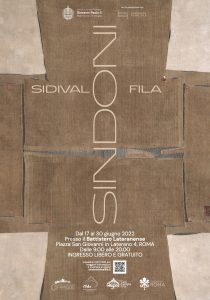 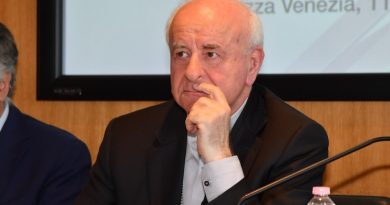 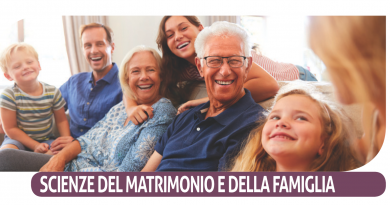 LICENTIATE in Marriage and Family Sciences 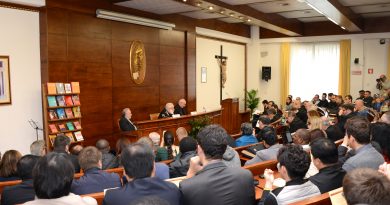 LICENTIATE in Theology of Marriage and Family (STL)