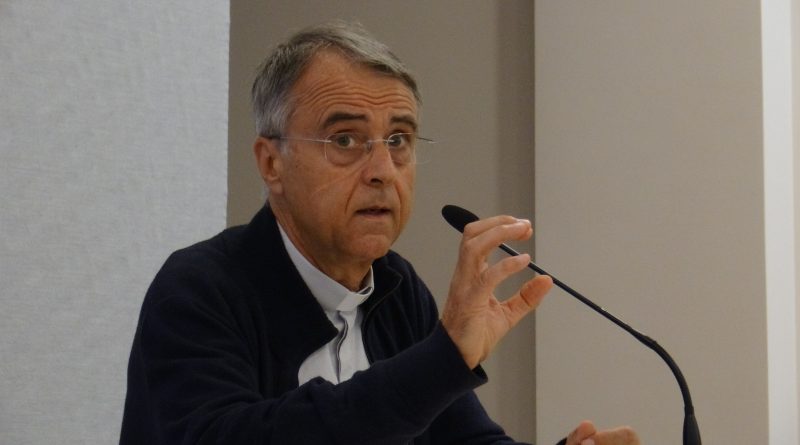 La Croix: Since September 1, you have been at the head of the John Paul II Institute for the Family in Rome. What is your project ?

Philippe Bordeyne: I am becoming president of the Jean-Paul-II Institute when the pandemic has just made us aware of a number of changes that deeply affect families. For the worst, first: the most affected families were the most precarious, and more generally those living in the countries of the South. But also for the better: they have shown extra generosity.

For me, this is a very special moment: a few years ago, the Pope told the theologians of the Pontifical University of Argentina that they had to be on the borders; for me, the family is one of these new frontiers.

We are a bit like the moment Kennedy experienced in 1960, when he won the Democratic nomination. At that time, he considered that there was no other choice but to take into account a world that had changed at great speed. Likewise, I think that today we are in a comparable epoch change. And it is because our times are rapidly changing that the Church must be more humble in the face of the mystery of the family.

Mgr P. B. : The Church has not always been humble enough to recognize that there are significant changes in the way of starting a family. This is what Pope Francis keeps repeating, especially in the exhortation Amoris laetitia, which followed the Synod on the family.

This lack of humility translates, in my opinion, into the temptation to oversimplify questions concerning the family, and to give ready-made answers. We theologians cannot continue to assert certainties on the family, when we see the transformations it is undergoing today. Theologians are researchers, and therefore they draw on the light of tradition, but also on the strength of the kerygma, which is the proclamation of Christ living today to families.

In summary, do you call to come out of a black and white vision of the family?

Mgr P. B. : Yes. I think we have to take cultural and economic transformations head-on, and continue to explore how Jesus would look at complex situations, or the slowness of young people in choosing marriage. How can we look at all of this with hope? In other words, how can we be more humble and more ambitious at the same time?

The Church must be ambitious for these generations, but that must be a well-founded ambition, that means that she cannot hide her eyes in front of the societal transformations that we are witnessing. If we don’t do that, we will miss a chance to bring marriage and family to today’s society.

Will the Jean-Paul-II Institute one day be called the Amoris laetitia Institute?

Mgr P. B. : Certainly not. Some, from a very small circle, lent me this intention when my appointment was known. It is not the case at all. As a theologian and historian, I repeat the importance of referring to John Paul II. The teaching of Francis is not limited to Amoris laetitia, that of John Paul II is not limited to Familiaris consortio. Each is well in its time, but there is no contradiction between the two. To claim the contrary is to reduce the teaching of these popes.

Is the identity crisis within the institute over?

Mgr P. B. : In any case, there is a great expectation that it will be. I cannot tell you exactly where the crisis is at, but today it seems to me that all the professors and the students are willing to work together. Out of ten permanent professors, six are new, four have stayed. We now have to face the financial crisis: in Rome, we lost around forty scholarships, notably from the United States. This year will still be difficult, but that will not prevent us from welcoming 2,800 students from all over the world, including 150 in Rome.

A couple appointed to the vice-presidency

Lay people Milena Santerini and Agostino Giovagnoli, as a couple, will be appointed, on Wednesday September 22, vice-presidents of the John Paul II Institute. An unprecedented decision. The first is a former Italian deputy and teacher of pedagogy, and the second specialist in relations between the Italian State and the Catholic Church. “The presence of a couple in the direction of an institute having for object the family is very important”, explains Mgr Bordeyne. 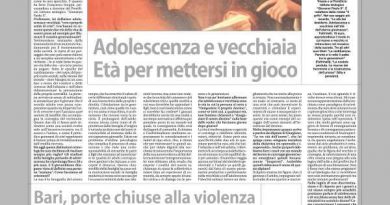 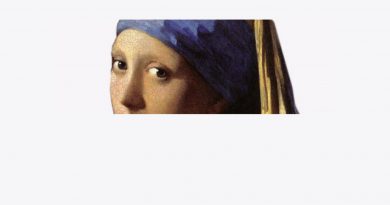 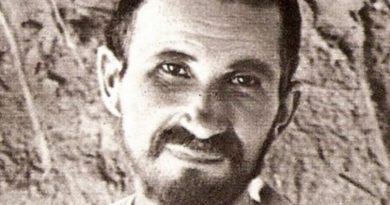